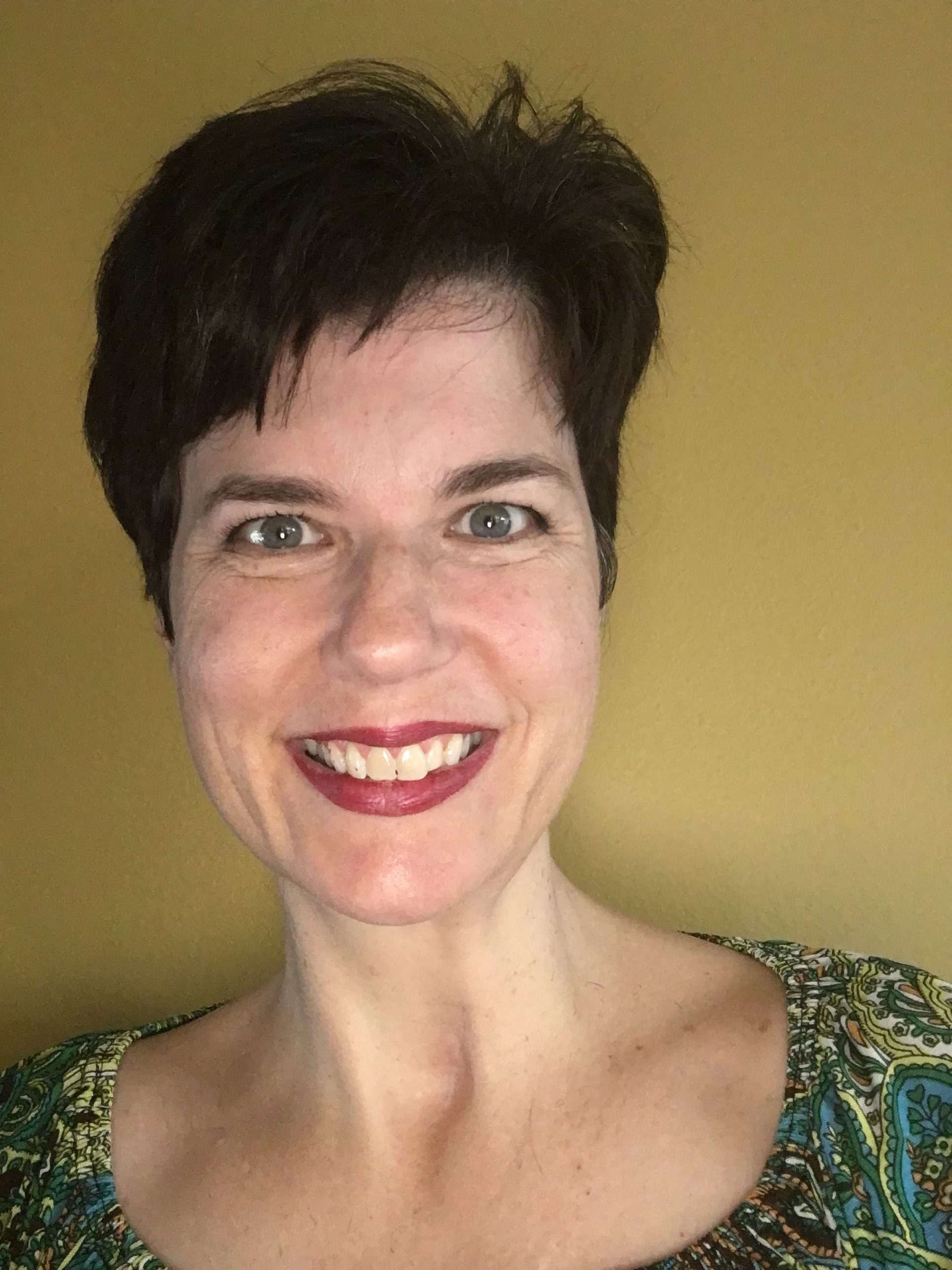 About Mary and Ted

Ted and Mary are a couple with two teen kids. We hope the information on this website helps you - even just a little bit...
Mary is a 48 year old mom, wife and entrepreneur who was diagnosed with ALS last September. Unfortunately she seems to have the fast moving version as her voice is almost  gone and she no longer able to stand. But she is dedicated to staying positive and helping others (which is why she asked to have this website made.
Mary feels so grateful to have had Ted in her life since she was 21. They met during her last year of her undergrad and Ted was finishing grad school. They were introduced by Mary’s longtime friend, Julianna, and they clicked immediately. They moved to San Francisco, got married two years later and later Mary went to grad school at Stanford.
A bit about Mary’s childhood... Mary and her brother, Jon, were raised in Simi Valley and had very modest means as a family. Neither of their parents had their high school diplomas due to difficulties when they were growing up. But, they were great parents who encouraged both kids to do the best they could. Jon is a firefighter/paramedic who is happily married and continues to have a great life. Mary is incredibly grateful for the marvelous life she has lived.
After Mary got her MBA from Stanford, she was offered a job at McKinsey & Company in London. Ted also worked in management consulting there. They lived in the UK for almost 5 years and had so many adventures. They were sent to the South of France to learn French. What a fun time they had in Europe. They made so many lifetime friendships and got to bring lots of their friends and family to Europe to go adventures. It was an amazing time.
In late 1999, they moved back to SoCal to have kids and live near Mary’s brother and her mom (her dad had passed away when Mary was in grad school). In 2003 and 2005, they had their two children, Anna and Jonny. Being parents to these two sweeties was the best job Mary and Ted had ever done!
Mary has always been dedicated to helping others. In junior high, she counseled younger kids who were having bad days. At UCLA, she was part of the AIDS Project Los Angeles (APLA). At Stanford she got to head a fundraising organization to raise money for Special Olympics called Challenge for Charity (C4C). When the kids started school, Mary volunteered as the President of the PTO. it was such a fun experience, she got work with the wonderful staff and parents at Van Gogh Elementary school and helped them increase their annual fundraising by 5X!
When Mary got her diagnosis in late 2017, she decided she would do everything she could do to help her family, friends and others...hence the creation of this website... Mary and Ted send their love and hope this helps you.

This site uses Akismet to reduce spam. Learn how your comment data is processed.